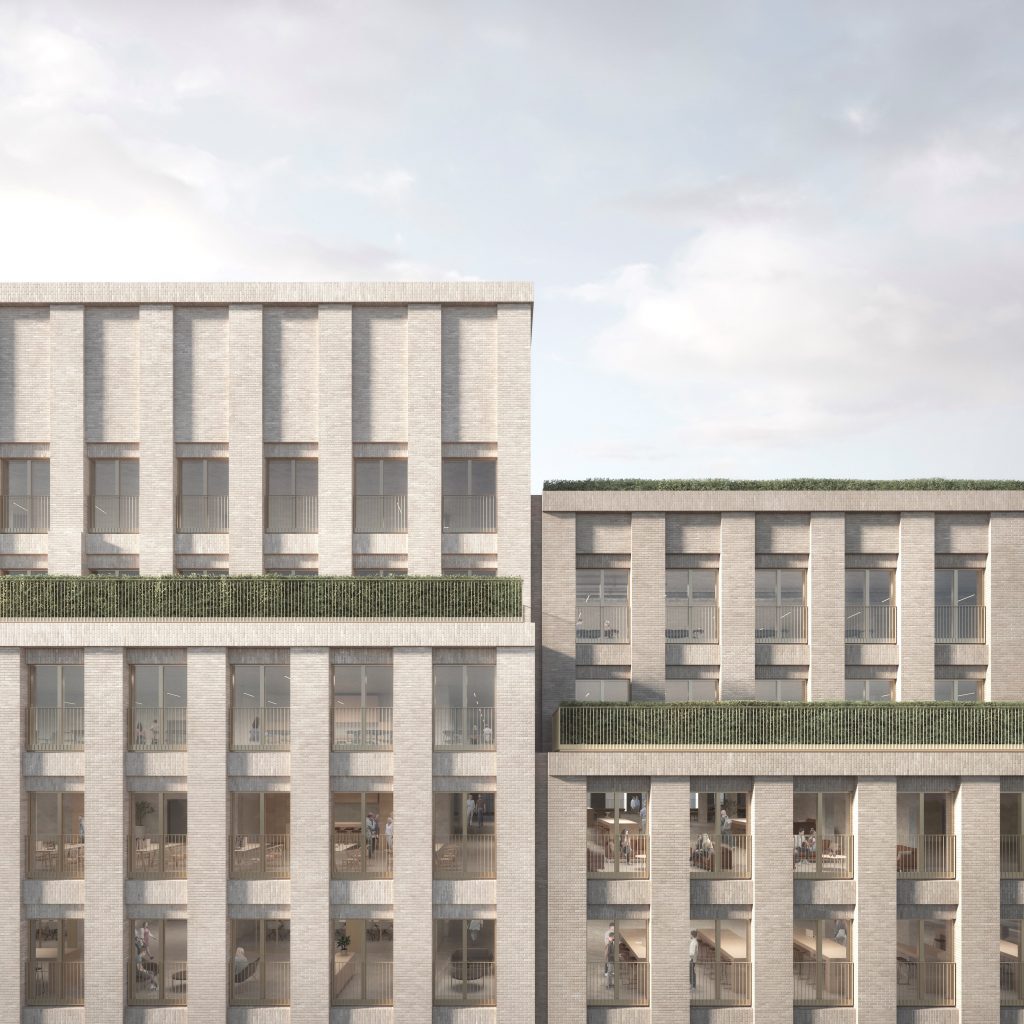 The project proposes a new workplace building located between the Uxbridge Road and Walpole Park and in close proximity to Ealing’s two new Crossrail stations. The proposals seek to replace the two existing buildings on the site that have reached the end of their natural life, as well as the extensive existing car park. The building accommodates 235,000 sq.ft of flexibly designed adaptable work space above a ground floor that will see publicly accessible spaces and significant enhancements to the public realm, including the creation of a new pedestrian journey with a passage through the buildings that offers the opportunity to connect the Uxbridge Road to Walpole Park.

Conceptually, the proposals are an abstract response to the found duality of both the contextual condition and the generators of the proposed: from the origins of suburbia where town meets country, to the vernacular typology of the semi-detached, to subtle referencing of the buildings of Soane & Dance that form Pitzhanger Manor, to the contrasting edge condition and aspect of the arterial road and historic park, through to the dual forms of the existing, the genesis of the proposed formation and lastly the two stages in which the buildings will come into use.

Composed as two conjoined forms, unequal in size but equal in proportion, each is formed of the same brick but with colour differentiated by the length of the firing process. Each has subtle differences in ordering and more noticeable differences in their crowning. Both enjoy external space in the form of in-board balconies and terraces for amenity and wellbeing, with a roof terrace to the lower building offering aspect over Walpole Park and to central London beyond. 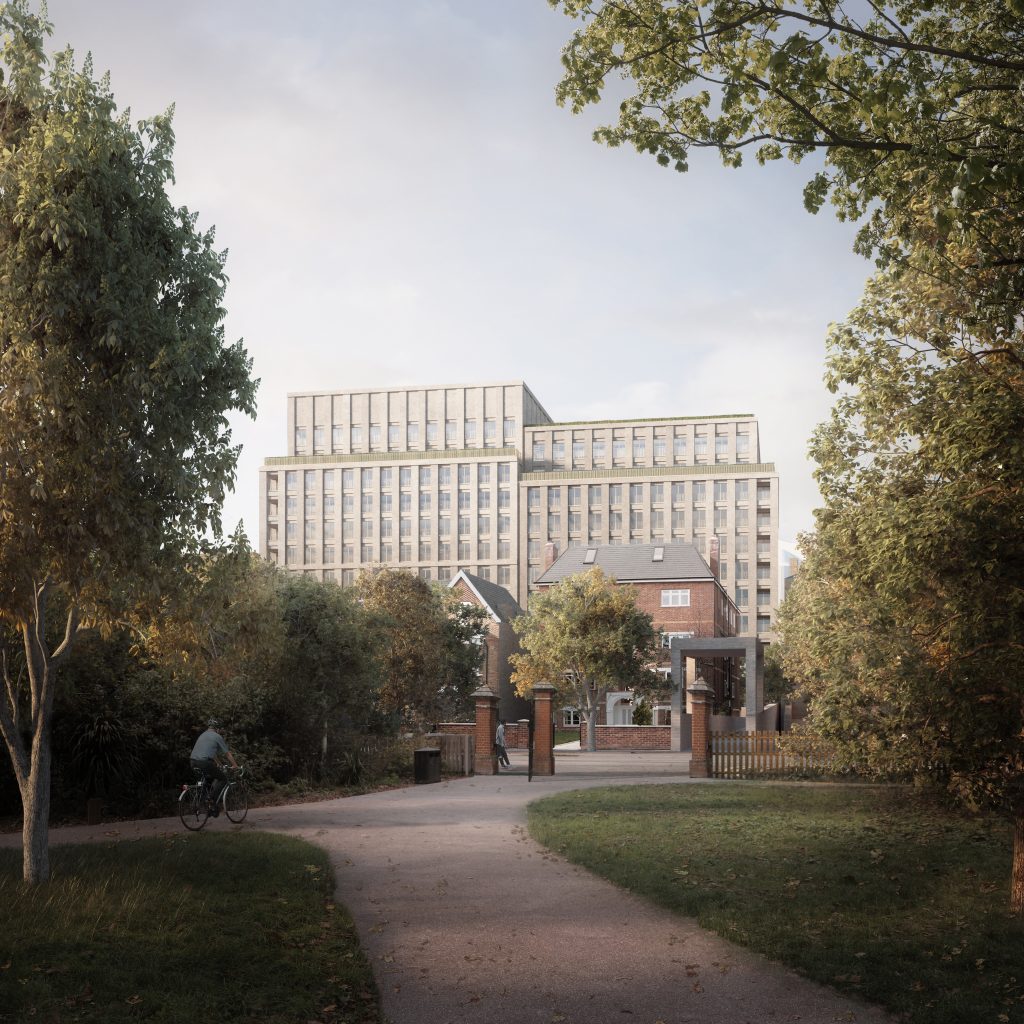 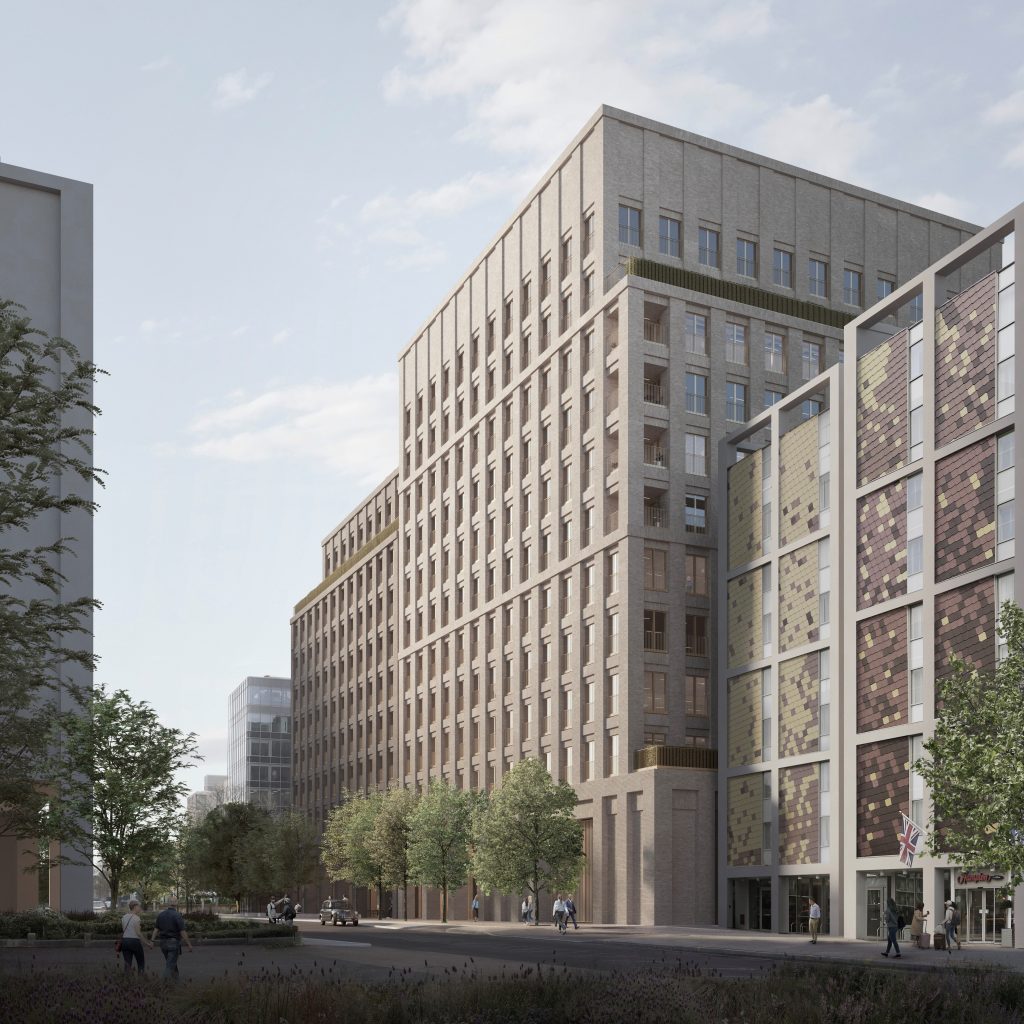 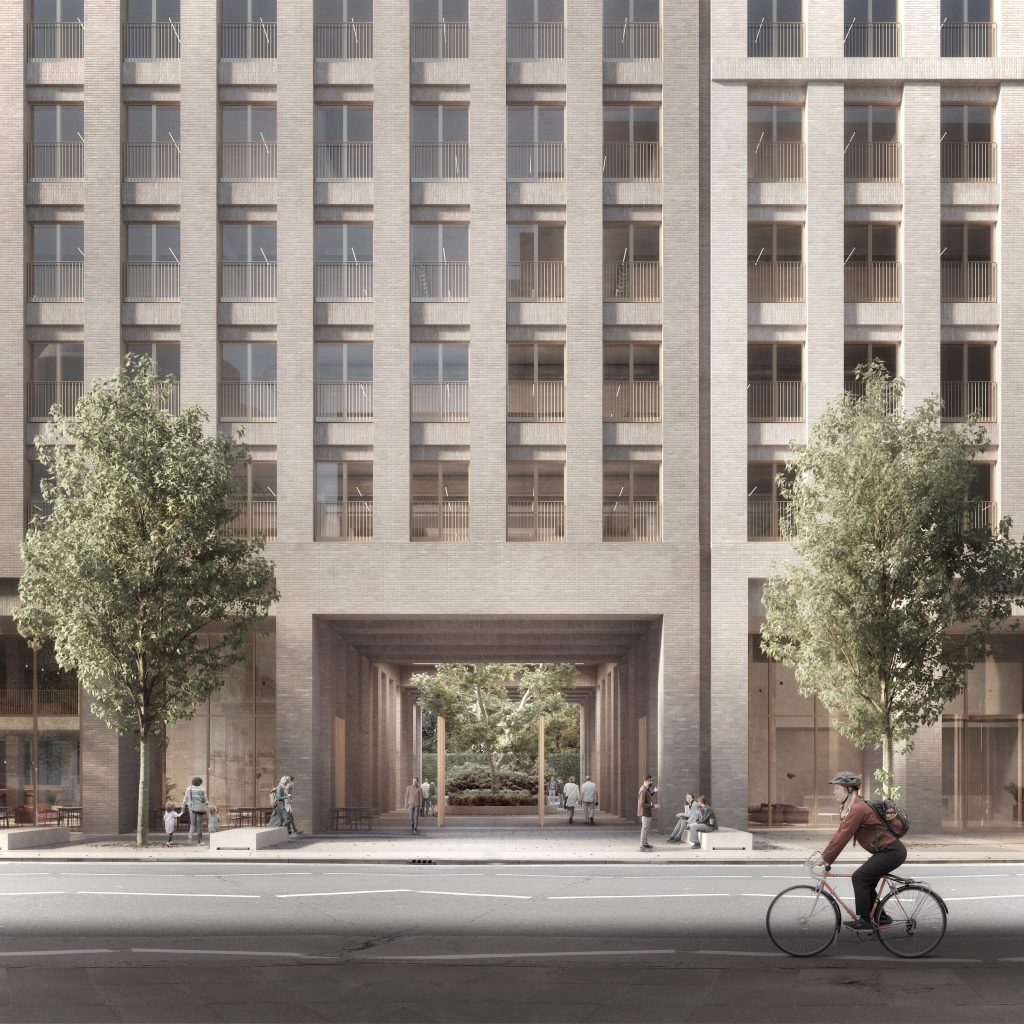 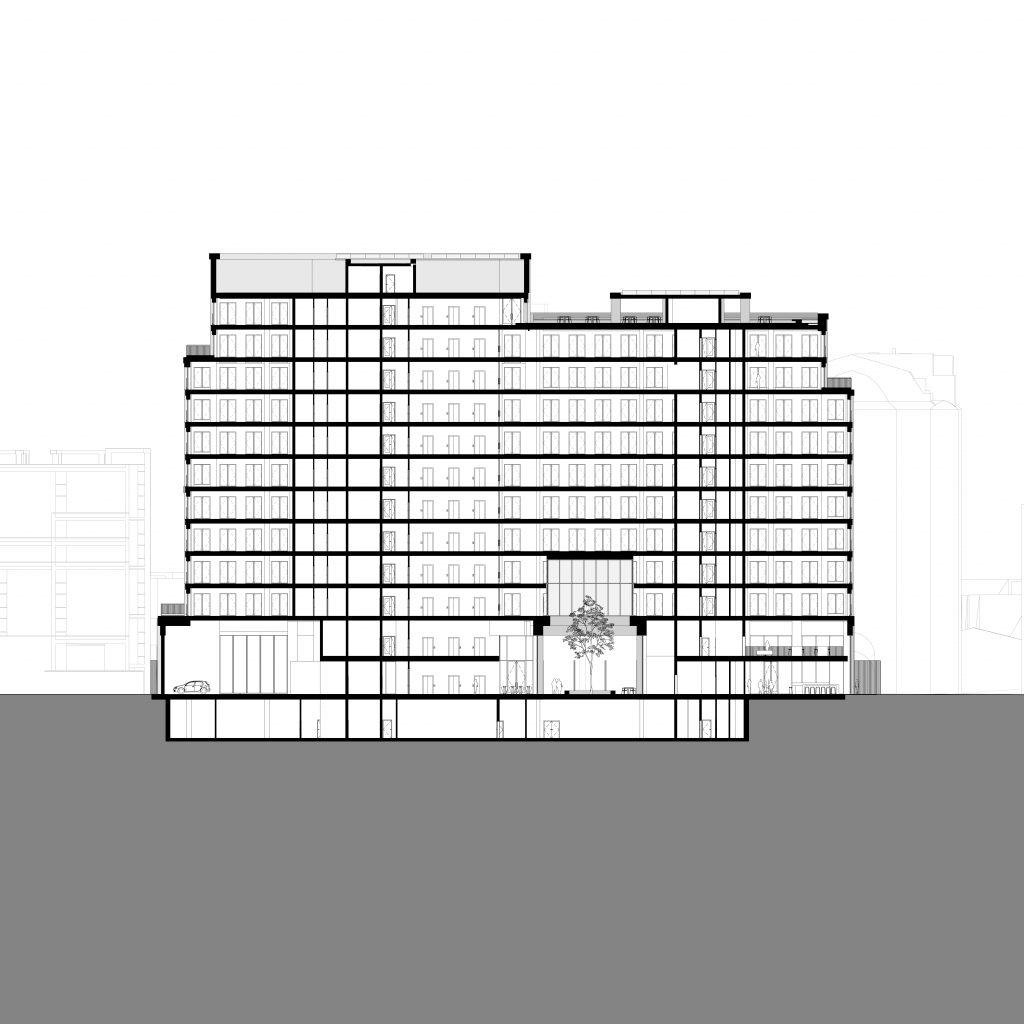 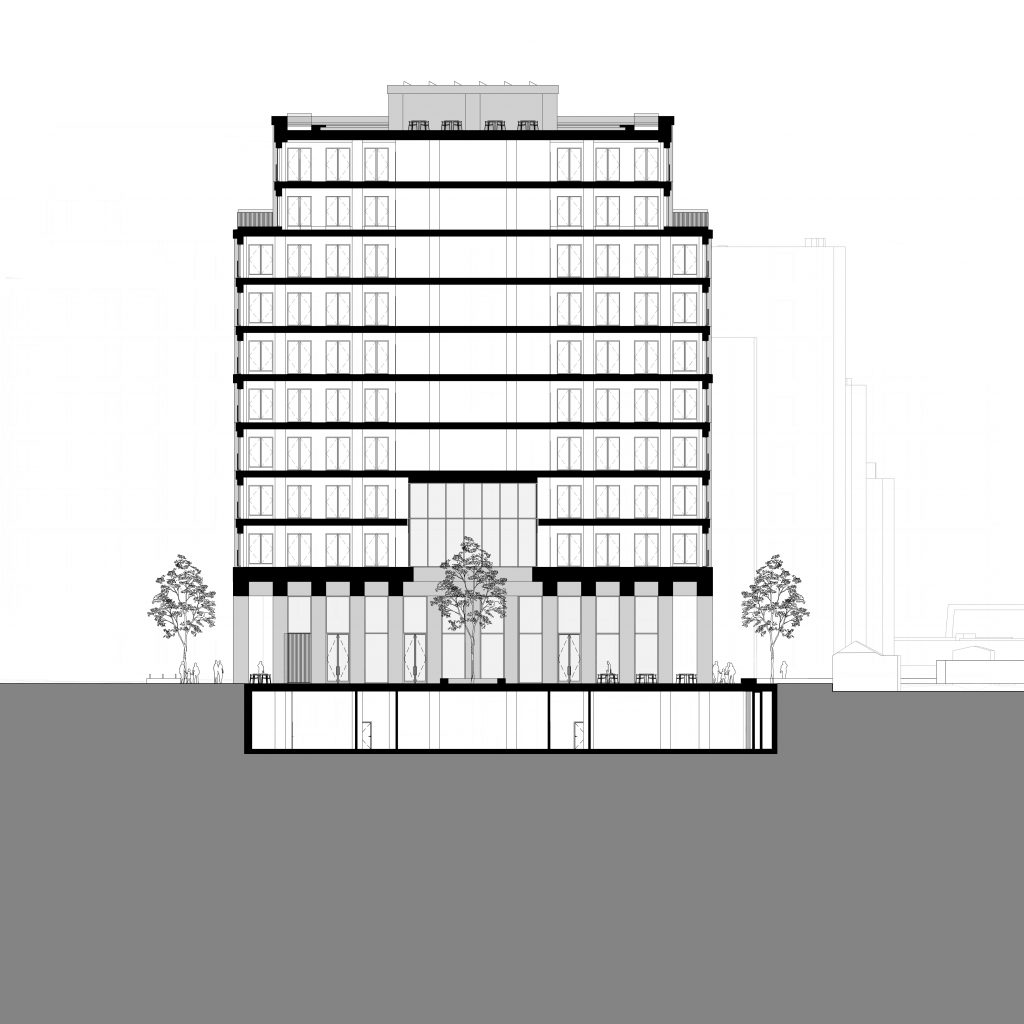 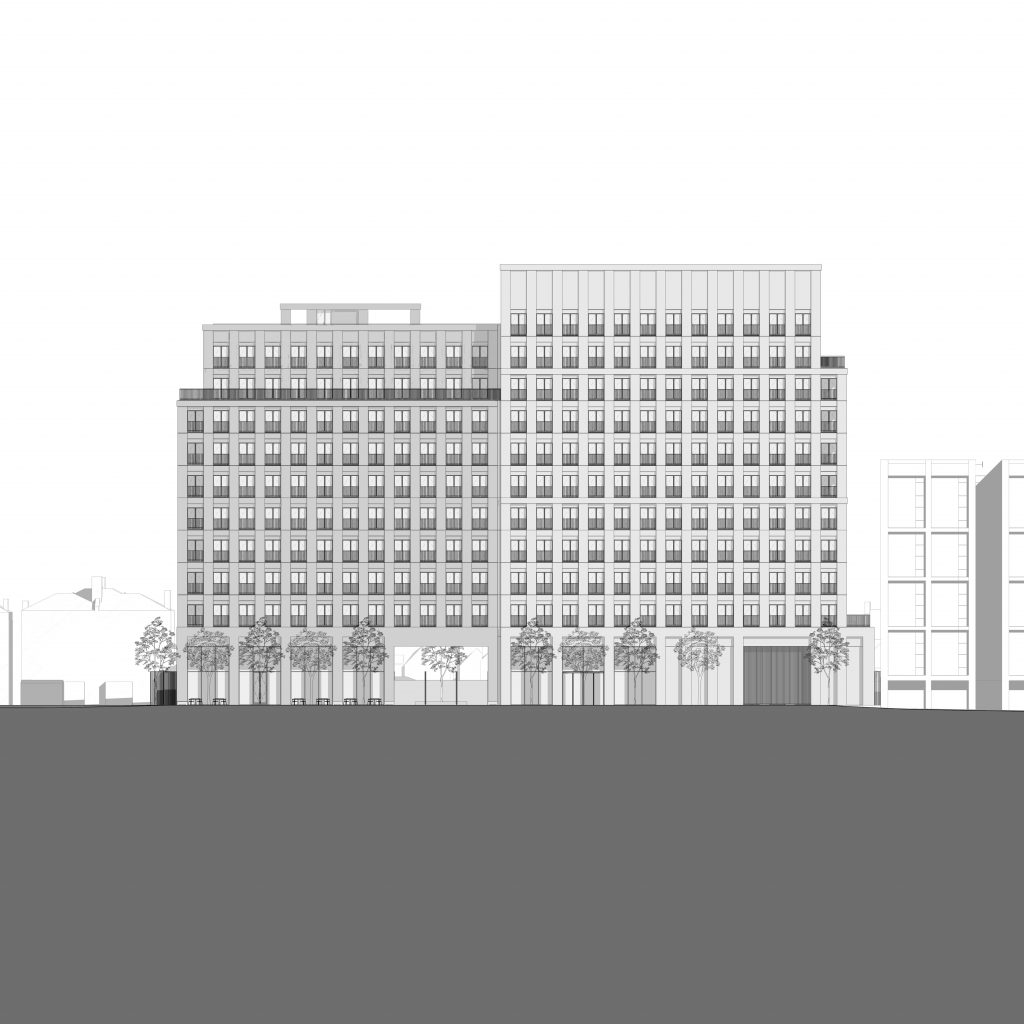 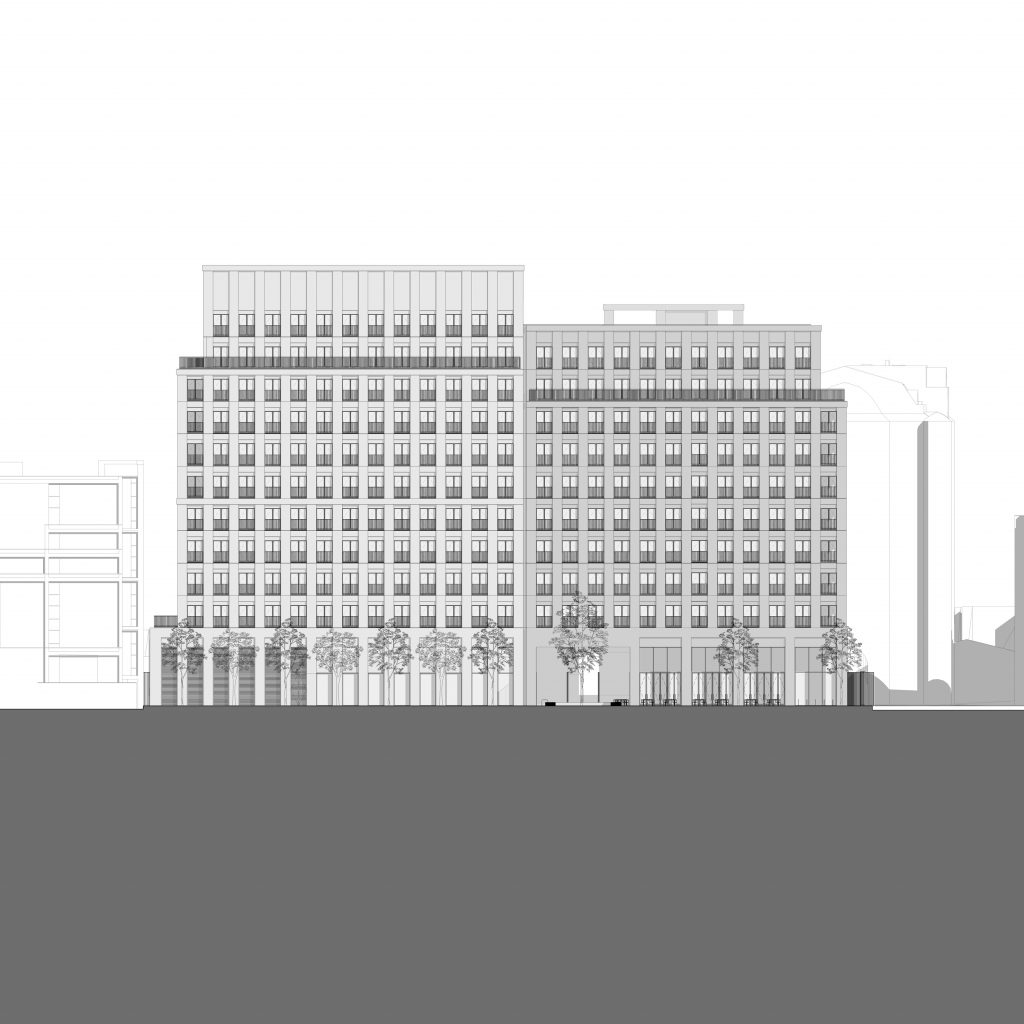 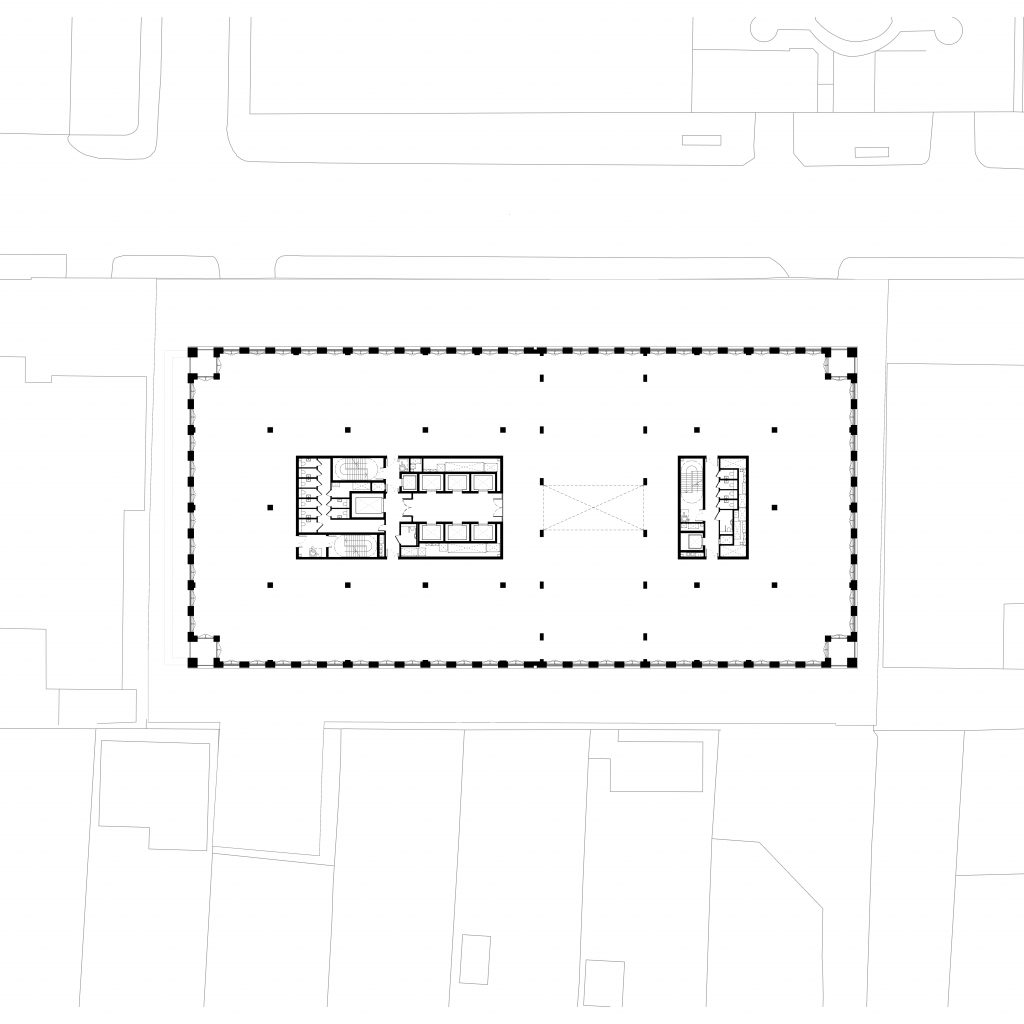 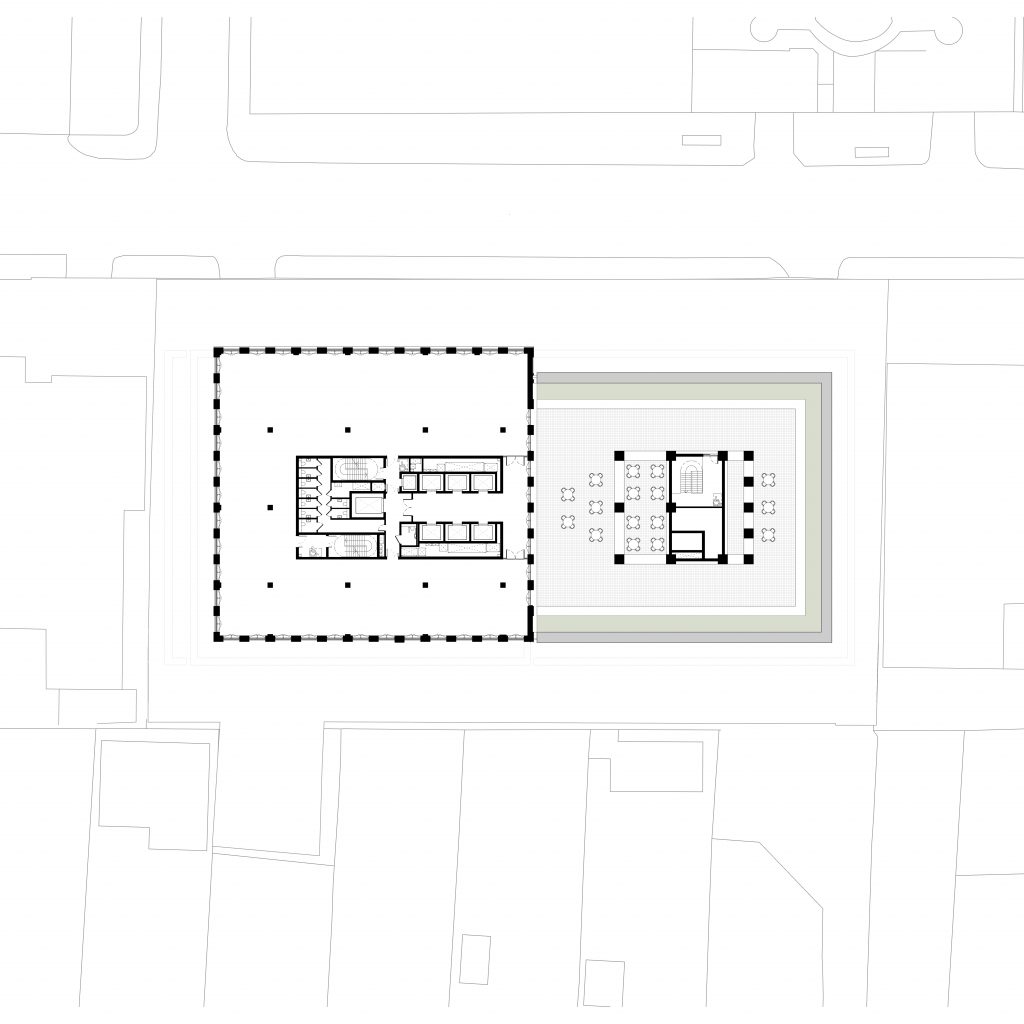 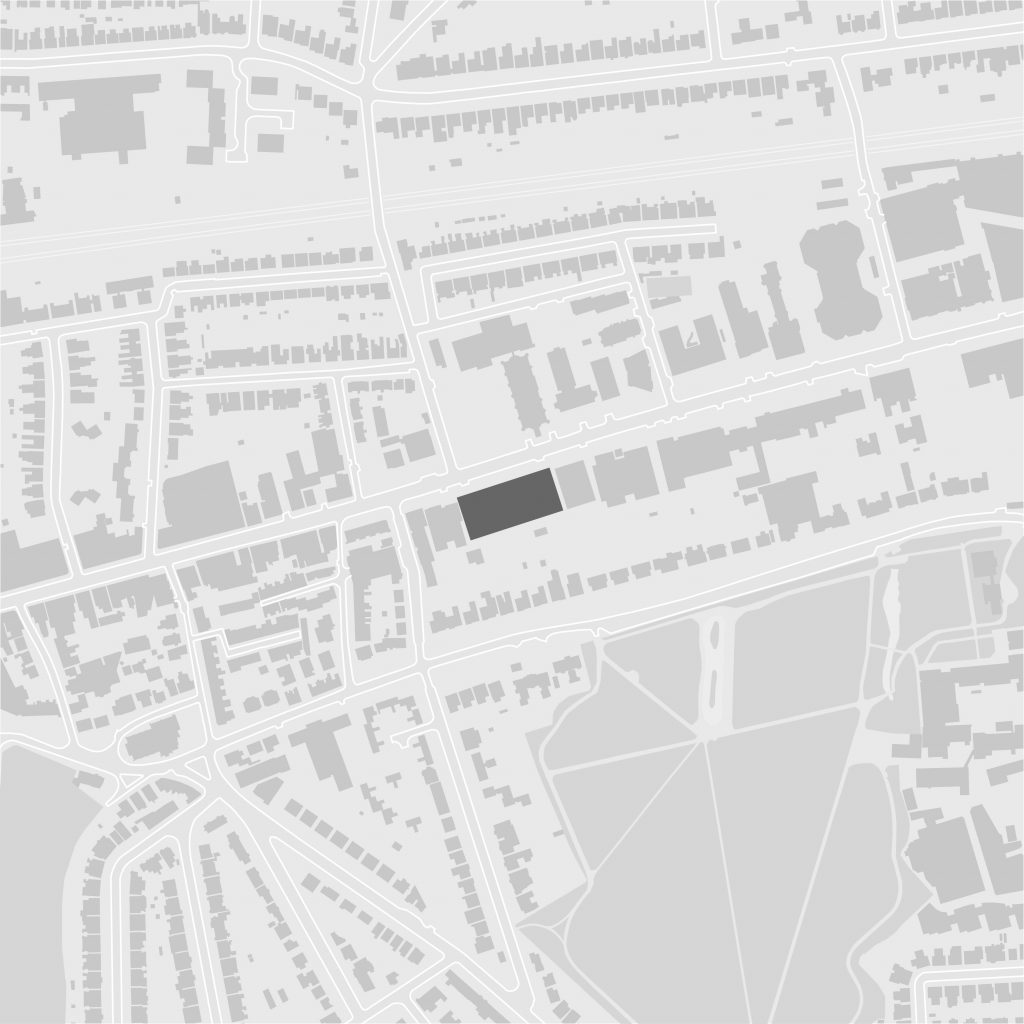