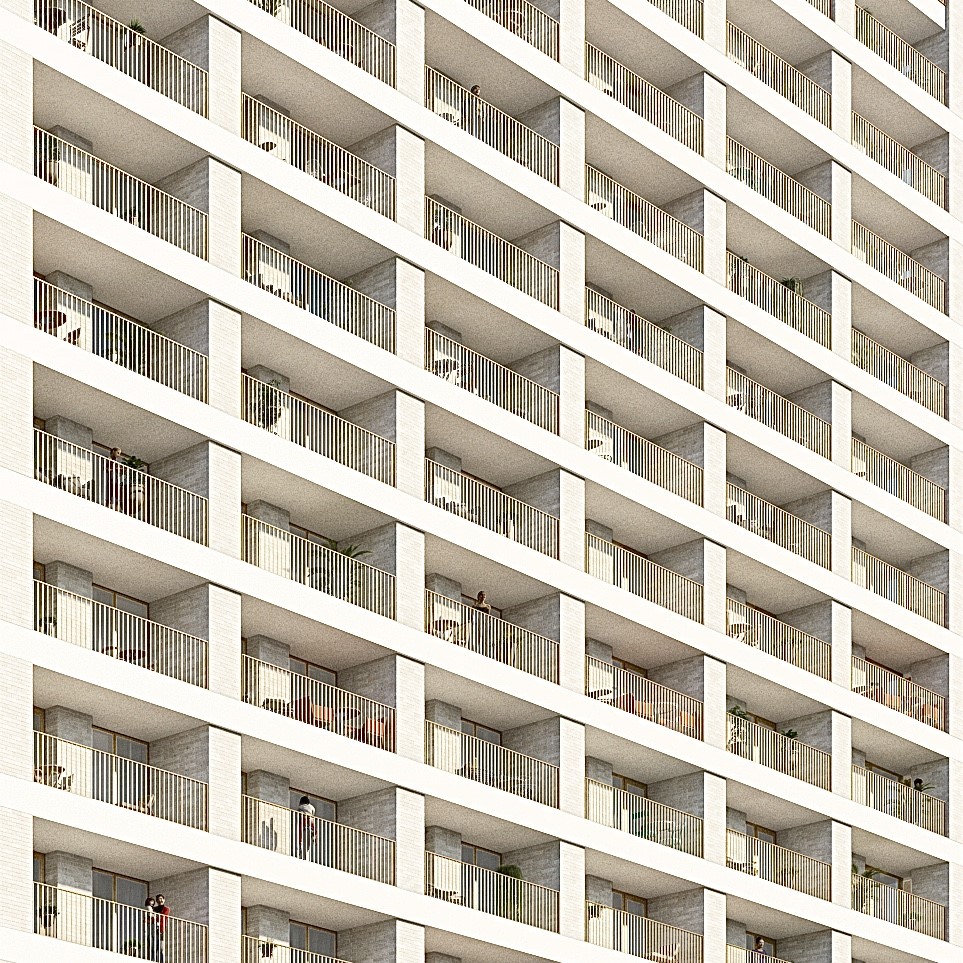 2019 has been an exceptional year for Hutchinson & Partners in all regards but particularly in terms of the evolution of the practice, the diversity of our projects and the recognition of our work.

We have continued to grow, doubling our numbers and increasing the size of our studio in London as well as opening a new office in Berlin. The practice is now composed of 27 highly talented individuals with a further three architects joining us in January and further growth predicted in 2020. The establishment of our Berlin office was an important statement of the practice’s ambition and of our belief in remaining in Europe. The Berlin team itself has grown to five since the summer and, in addition to working on the practice’s Berlin research project, Twelve Sites, we have also begun working on new projects in the city. Our Cardiff office is also set to grow with a number of new projects including a viaduct hotel, a Grade II Listed refurbishment and a residential tower in central Cardiff.

2019 has seen us working on a number of prestigious mixed use and residential projects. These have included a major mixed use regeneration project in the London Borough of Barnet due for determination in January 2020, which, if granted permission, would deliver 1380 new homes, new shops and a new public park. We were also appointed on a mixed use regeneration project in the London Borough of Lewisham which has the potential to provide 700 to 800 new homes as well as new public realm, riverside improvements and the ability to create new connections into the town centre. We have also formed part of a Masterplan team for a hugely significant project in the Royal Borough of Kensington & Chelsea which we hope to progress with in the New Year. In addition, we have also been working on a number of residential projects that range in scale from 250 new homes in Finchley, down to 5 new town houses in Highgate. We were also very pleased to be appointed to the L&Q Architects Framework in September alongside some of the most significant practices in London.

We have also been working on a number of major workplace projects. These have included the comprehensive refurbishment of Victoria House, a magnificent Grade II Listed building on Bloomsbury Square which once complete will become the single largest co-working facility in London. We have also recently been appointed on a 220,000 square foot new build office building in West London as well as a Creative Hub in Southall that seeks to provide artist ateliers, maker spaces and community workshops as well as a large event hall and new public space complete with canal basin. We are also very pleased to have joined the British Council of Offices as well as the City Architects Forum.

2019 has seen us expand our portfolio of education projects with an estate wide masterplan for a Victorian Primary School in the London Borough of Wandsworth that provides a potential blueprint for other Victorian schools in London. We hope the proposals will progress to a planning application in the new year.

One of the highlights of the year was our Berlin Calling party, celebrating the opening of our Berlin Office and the commencement of our Twelve Sites research project in Berlin, and which also formed part of the London Festival of Architecture. Over 250 guests attended an evening of architecture, drinking and dancing with music by renowned Berlin DJ, Marlon Hoffstadt. This was quickly followed by our highly enjoyable summer party in Berlin which saw us cycling through the Tiergarten and dining on the banks of the Landwehr Canal.

In July we were extremely proud to have our work exhibited at the Royal Academy Summer Exhibition, with our 1:33 model of a fragment of our Whitechapel Square project symbolising our practice’s approach and advocation of Sustainable Urbanism. In November, we were also very pleased to see our Living High Street Research Project for Letchworth Garden City exhibited in the NLA’s Future Streets exhibition. Earlier in the year our Hendon Waterside project also formed part of the NLA’s Tall Building Survey. an annual survey to evaluate current trends for tall buildings in the capital, capturing the pipeline of buildings of 20 storeys or above across all London Boroughs.

This year also saw us become part of Sheffield University’s Collaborative practice programme and continue our teaching and mentoring at Cardiff University and Reading University. We are also pleased to be working with students from the Royal College of Art and the TU in Berlin whilst they continue their studies.

In March, H&P Director Tom Wynne joined other industry professionals in raising money for Coram, a leading UK Children’s Charity whilst taking part in the 2019 Cycle to MIPIM challenge. He completed 1,000km of riding over 6 days and is signed up to next year’s ride as well. The practice continues our support and sponsorship of the Architects Foundation and has sponsored a number of other causes and individuals throughout the year. Of huge importance and meaning to the practice has been ‘Architects Declare’ a declaration of a global climate and biodiversity emergency. The practice’s approach to contributing to raising awareness of harm and how we can contribute to reducing the impact of the built environment on our planet fuels our thinking across both our projects and our research programmes.

2020 already looks like an exciting year for the practice and we look forward to seeing the evolution of our practice, our architecture and our projects in the year ahead, and indeed over the decade to come. Finally, we would like to extend a warm thank you to all of our Clients, Collaborators and Mentors for their hugely appreciated support over the past year. We really are very grateful and very humbled by the level of support we have received.